5 Side Hustles for Military Spouses 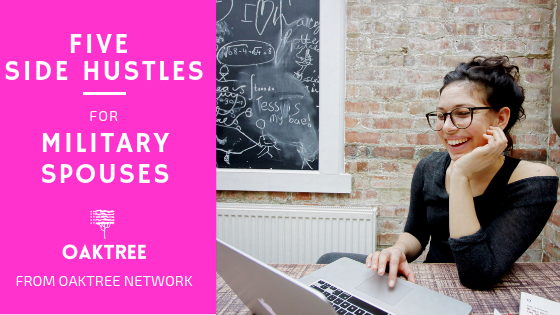 It’s not a secret that military spouse under and unemployment is a hot topic in our community.

Having a side hustle can help bring in some extra cash, build skills, and potentially build a successful business.

It’s easier said than done though, right? Not necessarily!

Take what you’re already good at and love doing, and turn it into a side gig!

(Be sure to research local regulations to make sure you’re following all rules!)

Here are 5 Side Hustles for Military Spouses.

The great thing about side gigs is that it’s totally up to you what you want to offer.

If you dress up like a fairy tale princess and can be hired for birthday parties, there’s your side gig. If you’re a singer/songwriter, there are podcasts popping up every day – they might need a jingle for their new podcast! Do you love dogs and cats? Set Up a pet sitting side gig! Are you extremely organized? Share your organizing skills! Are you excellent at designing invitations for events? There’s your gig!

If you can dream it, you can do it.

Britni is originally from Atlanta and graduated from Auburn University in 2004 with a degree in Entrepreneurship and Family Business. She has been with Gables Corporate Accommodations since 2006 and has held several roles during those years. Britni has been a Navy spouse since 2007, a mom since 2015, and is a self-proclaimed “Expert Googler” and seasoned Networker.

In 2017, Britni created OakTree Network, which is a website and android app. It’s THE Local and Virtual gig network for the military spouse community.

Britni is active in several groups within the military spouse community, and over the years has served as spouse club president, treasurer, social chair, and a member of the events committees.

Her passions include: doing something about the milspouse under/ unemployment issue, yoga,  ghost stories, live music, Auburn football, Atlanta, Savannah, and making memories with new friends and loved ones. 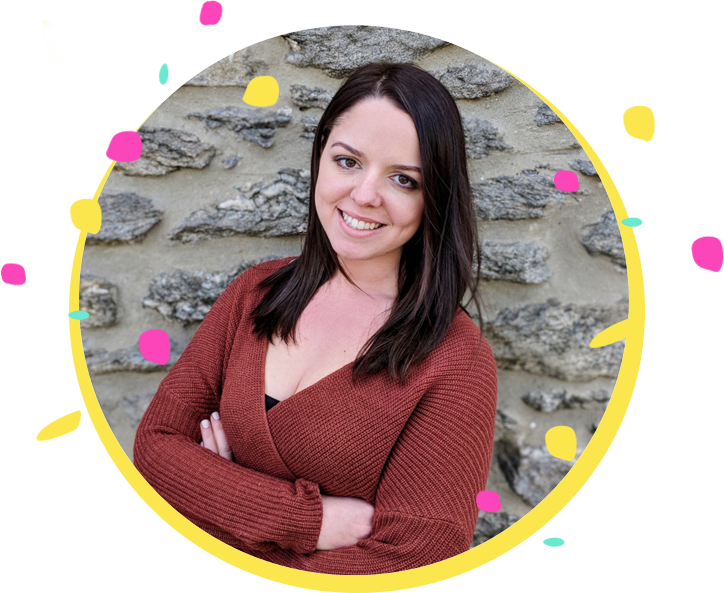 🎉 BIG NEWS is on the way from @pillardeployment

"Deployment taught me that I'm stronger than I tho 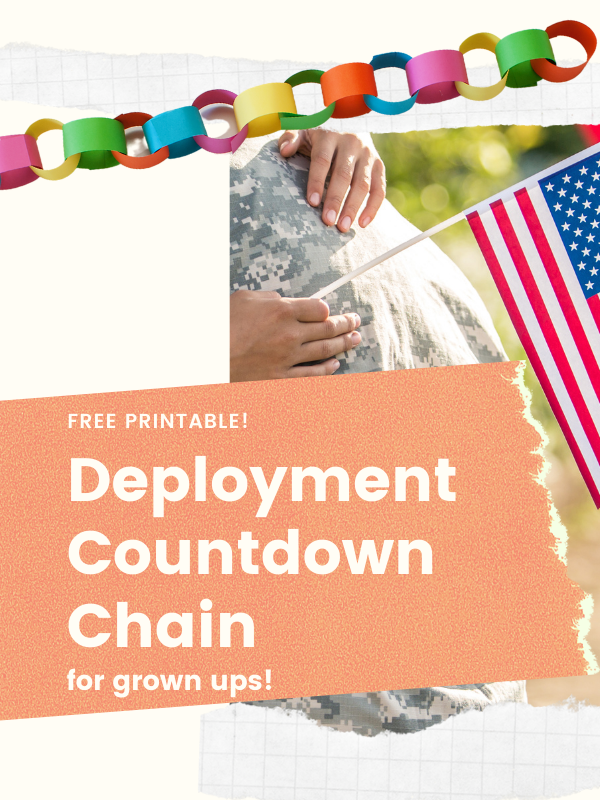